So, I’m about to reveal an ugly truth.

What if I told you that drinking Gatorade was just like drinking Hawaiian Punch? 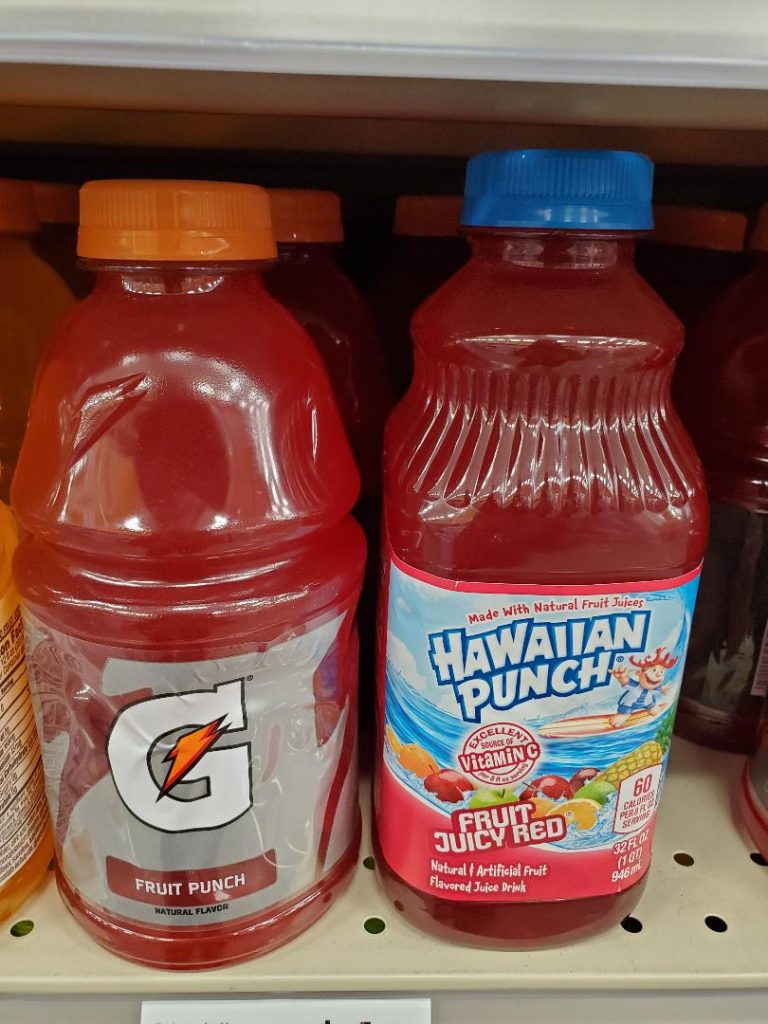 I’ll show you in a second.

First, let me give you the backstory of Gatorade.

Gatorade was made for athletes playing in the hot sun in Florida- Florida Gators- and they needed a little bit more sugar and electrolytes to fuel their workouts because of the intensity and the length of time they were out in the sun.

Over time, the sports drink has become more of a recreational drink for non-athletes. And people think they need it after a workout. But this is not the same Gatorade that was originally created for athletes. And the athletes who do drink this are working out way longer and way harder than a 30-minute or one-hour workout in an air-conditioned gym.

Let’s look at the nutrition labels and compare. 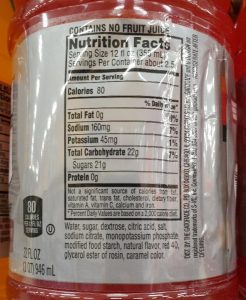 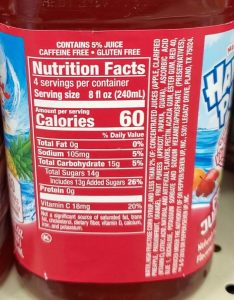 So, you’ve been drinking Gatorade because it’s been advertised as a sports recovery drink, but all along, you were pretty much just been drinking Hawaiian punch… let’s have a moment of silence…

Many people think they need Gatorade after their workout, but all you really need to do is eat a meal or a snack and that will give you the carbs and electrolytes you need, opposed to drinking a sugar-filled beverage.

I also want to point out that the recommendation for added sugar is no more than six teaspoons for women (24g) and nine teaspoons for men (36g) per day. Sugar from a 12-ounce serving already has almost all the recommended sugar for the day. And ALL of the calories are coming from sugar.

Make a better choice. Choose water and food over this supposed sports drink, which is not the best option for most people. 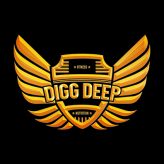